Christ Church has been around for a long time. Our first members arrived from the Jamestown colony in 1631 and the parish was officially organized in 1632 on the south end of what became known as the Isle of Kent – 390 years ago. We are the first and longest continuing Christian congregation in Maryland.

In 1650, the church moved up the island to Broad Creek until 1880, when it moved to Stevensville.  As  the congregation opened its arms and doors to the growing population of Kent Island, it became necessary to build a new facility for worship and education. It was tough to leave the beloved 1880 site, with its romantic “Carpenter Gothic” architecture and quaint village-by-the-Bay feel. 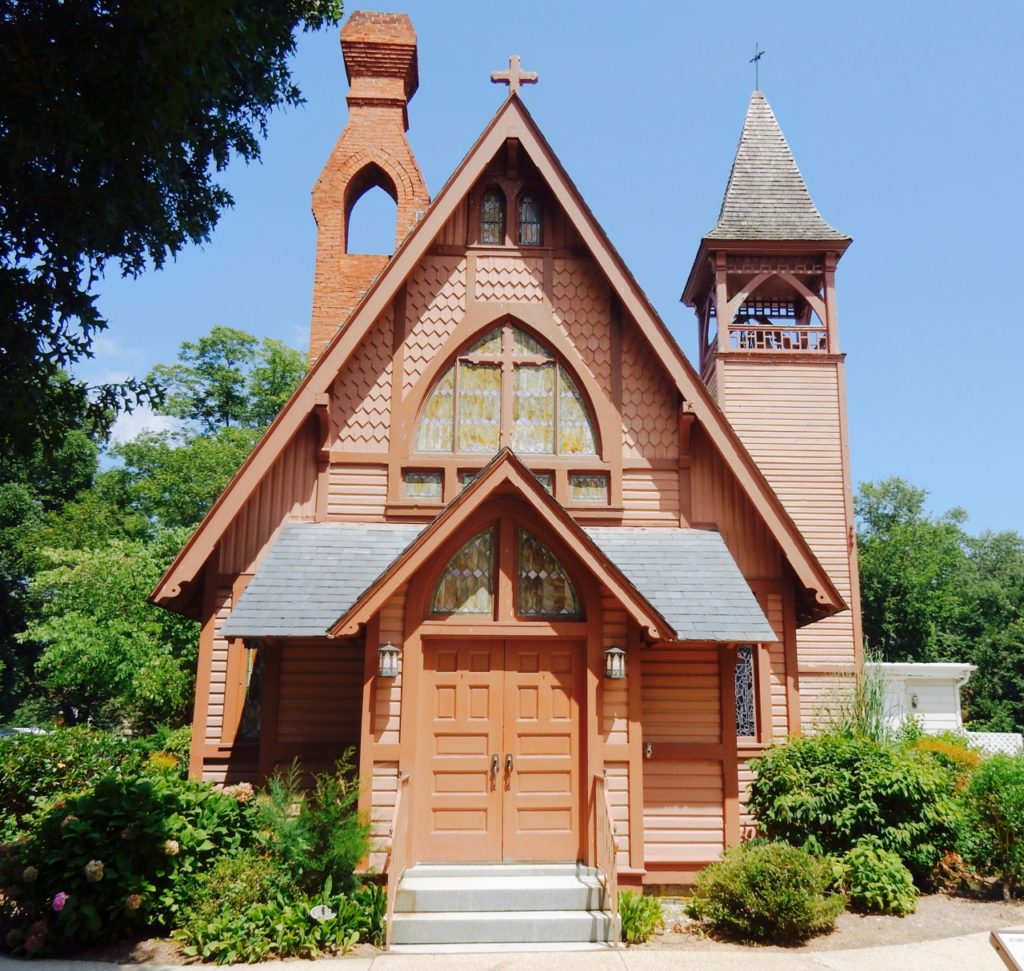 Nevertheless, the move to the expansive Route 8 property on Camp Wright enabled us to have a larger sanctuary, Christian education wing, meeting space, and parking lot. This missionary spirit has resulted in a harvest of many new souls whom God has brought to us to hear the Good News of Christ and to grow in his love and service. The vision to continue welcoming others and expanding the Kingdom of God entered its next phase, with the completion in 2007 of our new sanctuary and expanded office facilities. We were very blessed to welcome our presiding bishop, The Most. Rev. Katharine Jefferts-Schori, to consecrate the new buildings.

The Bible says, “Where there is no vision the people perish.” Christ Church is thriving precisely because God’s vision (by God’s grace) is being honored, discerned and embraced by the our Vestry and other leaders. In a word, we believe that the Church exists for the sake of its non-members. We are dedicated to serving those God sends to us and helping to equip them for ministry in the world. Come join us and be part of God’s vision for the Eastern Shore of Maryland!

Grounded in Christ,
Growing in Faith,
Giving in Community